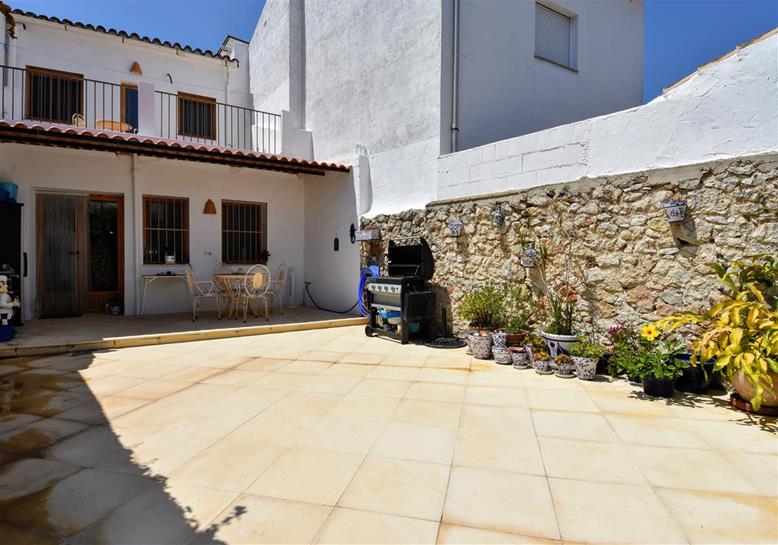 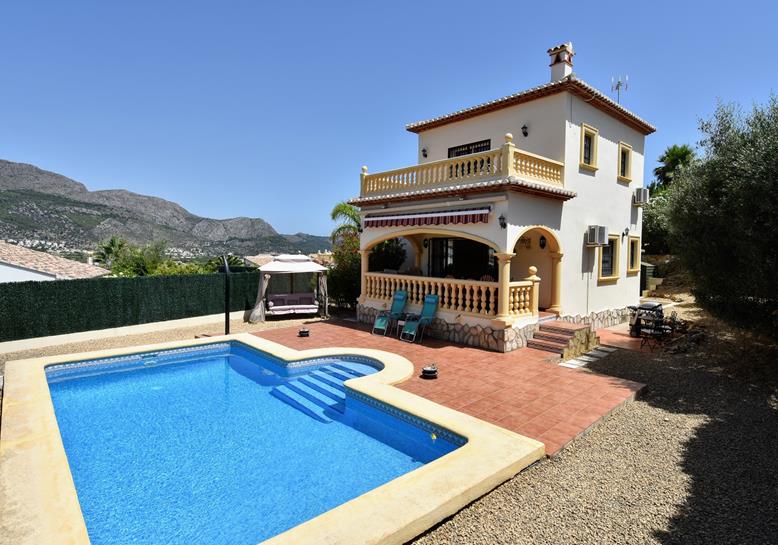 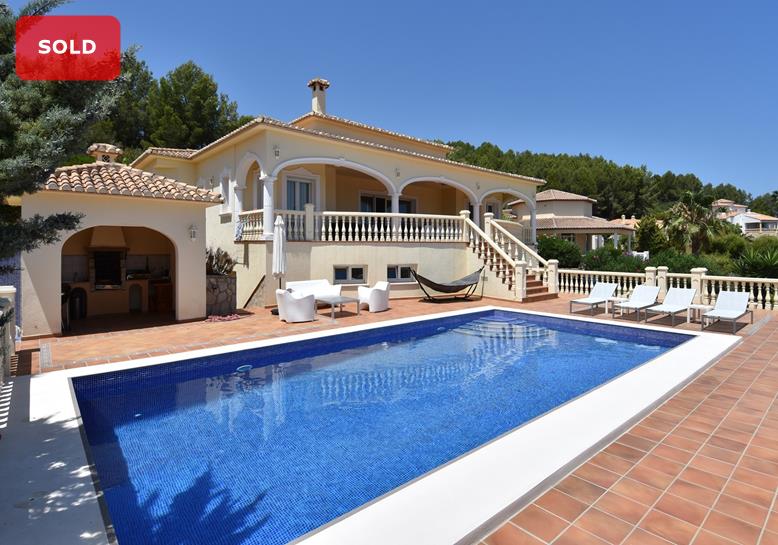 This Michelin 3-Star restaurant, the only Michelin Star restaurant in this region, is a must-visit. Chef Quique Dacosta has been part of the culinary top for years. Dacosta gained fame in the late 80s and early 90s by combining different culinary techniques and thus presenting a new perspective on Valencia's cuisine.

Throughout the years, Dacosta received one award after another, with his third Michelin star as a highlight in 2012. One year later, Dacosta was included in the overview of ‘The World’s 50 Best Restaurants’ of Restaurant Magazine. Anyone who loves to enjoy a culinary highlight, should book a beautiful table well in advance. The restaurant is often flooded, which isn’t surprising at all!

Michelin Star restaurant BonAmb aims to let visitors fully enjoy the surroundings of Jávea and the Marina Alta. They do this literally, because in Valencian, BonAmb means 'pleasant environment'. By combining local ingredients, new dishes come about. BonAmb creates an atmosphere of culinary mastery in the north of the Costa Blanca.

BonAmb was founded in 2011 and only needed two years to capture its first Michelin Star. This restaurant puts its heart and soul into modern developments in the culinary field and reinvents itself time and time again. This has led to several important awards. Chef Alberto Ferruz and Maître Pablo Català regularly receive recognition from the culinary world and in 2016 BonAmb received its second Michelin Star.

If you’re visiting the area of Daimús then be sure to visit this Michelin Star restaurant. Casa Manolo was founded in 1985 as a beach bar by the Alonso Fominaya family and has been a household name in the region for years. The switch to a restaurant was made in 2005, when sons Manuel and Juan Carlos entered the company. In 2011, Juan Carlos moved to Germany, which means Manuel now stands at the helm of the restaurant.

Since the early start, quality has been top priority. ‘Cooking is living. Both in the kitchen as in life I am led by restlessness, a search for taste sensations and the joy of presenting them. Living is cooking. It is what makes me happier and that’s why I carry this with me in my body and mind,’ says chef Manuel Alonso. Casa Manolo received its first Michelin Star in 2014.

Chef Pepa Romans is widely known in the Marina Alta region. She has been involved in cooking since 1986, and soon after, Pepa decided to open her own restaurant in her native village Ondara. Although she initially chose traditional cuisine, Pepa kept reinventing herself. This led to a renewed take on traditional Mediterranean cuisine by which she put Casa Pepa on the map. In 2000 Casa Pepa received a Michelin Star.

Nowadays, Pepa’s daughters Antonia and Soledad are the patrons of this restaurant. They offer a first-class culinary experience with the same gusto and passion.

Michelin Star restaurant El Rodat of chef Nazario Cano presents a new take on the traditional Valencian cuisine and does this with a passion. "En El Rodat no dormimos, soñamos,” (in El Rodat we don’t sleep, we dream.) Cano says. By constantly experimenting with the traditional dishes of Alicante and its surroundings, chef Cano creates a palette of flavours you won’t soon forget.

It doesn’t come as a surprise that in 2017 El Rodat gets its first Michelin Star. ‘Top products processed with finesse, pronounced flavours, dishes prepared at an exceedingly high level,’ says the Michelin Guide. Those who want to enjoy a carefree vacation in addition to the gastronomic experience can do so at Hotel El Rodat including access to a luxurious spa.

With Orbianco, chef Ferdinano Bernardi has developed a new restaurant on Michelin Star level. Together with his sidekick Enrico Croatti earlier he founded restaurant Dolomieu in Italy, which also gained a Michelin Star. Their ideas involving Italian haute cuisine were an immediate hit, but that didn’t stop the two from broadening their horizon.

In 2015 Bernardi and Croatti set their sights on Calpe and created Orbianco, where they wanted to let the Spaniards taste their ideas on Italian haute cuisine. The Spaniards clearly were fans of the high standard Bernardi served them with, because in 2018 the duo gained a Michelin Star for Orbianco.

Despite his young age, he is 35 years old, Rafa Soler Atanet already made fame earlier, with Drolma (Barcelona) and Joël Robuchon’s L’Atelier (Paris). This time, Soler sets off on an adventure in the Mediterranean cuisine and pushes newly developed meals in Audrey’s Restaurant. By doing so he strengthens his position as one of the most important ambassadors of the creative Valencian gastronomy.

Audrey’s, named after Audrey Hepburn, is situated in the luxurious AR Diamante Beach Hotel in Calpe. "This is the ideal location to do full justice to Audrey's," says Soler. As a result, Audrey's was awarded its first Michelin Star in 2017. Soler and his team are already working hard to get the second one.

The story of Beat starts at the Ritz Hotel in Madrid, where Jose Manuel Miguel shares his culinary experience. After an intermezzo in hotel Le Bristol in Paris, Miguel decided to leave Paris to begin a new adventure in Calpe. Miguel started managing restaurant Beat in hotel The Cook Book.

He was called crazy by many but proved to have made the right choice. In 2018, two years after Beat opened, Miguel and his team received their first Michelin Star. They are applauded for mixing Calpe's traditional Mediterranean cuisine with flavours from different parts of the world.

The history of El Xato dates back more than 100 years. El Xato can’t be missing in this overview. In 1915, Pedro Balaguer Orts and Jerónima Cano Pérez started winery bar Internacionàl which, under the reign of General Franco, was renamed Bar Nacionàl. In 1948 the Cano family took over the wine bar and changed its name to El Xato, papa Cano’s pet name.

Initially, El Xato only served tapas and wine, but since 2006 this family restaurant quickly made its way up to the culinary top. The team of Cristina Figueira (chef) and Francisco Cano (maître d ’hotel) brings El Xato to unprecedented hights with creative dishes that perfectly combine El Xató’s old and new style.